Growing up, I called myself a swimmer.  I did a few marathons, and called myself a runner.  I now proudly call myself a triathlete.  After competing in my first triathlon in 2012, I fell in love with the sport and began this awesome adventure.  Read more about how I became a triathlete.

I live and work in Boston, spending my weekdays working as a User Experience Designer for a financial services company, and filling the rest of my time with swimming, biking, and running.

If your dreams don’t scare you, they aren’t big enough 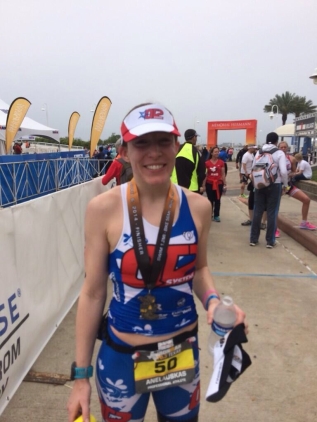 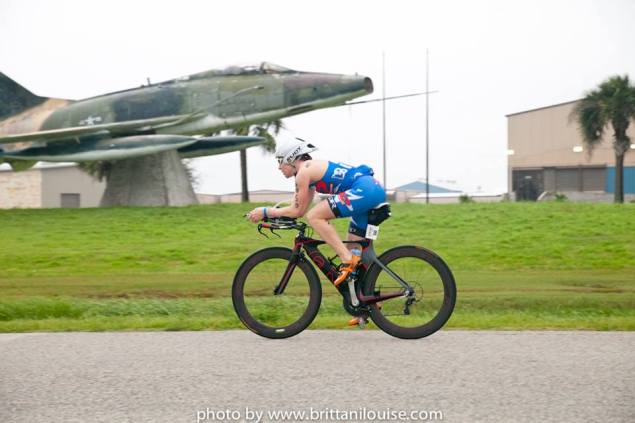 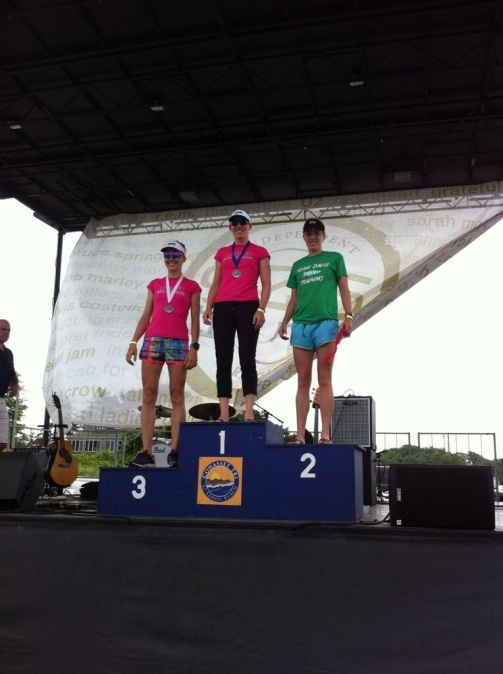 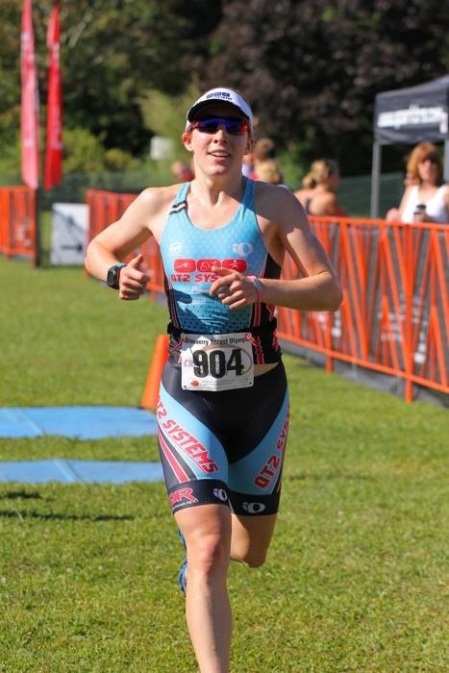 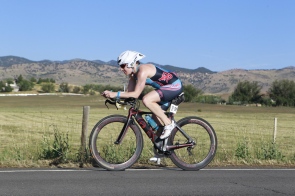 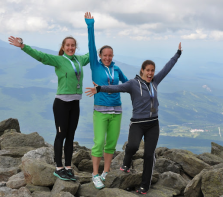 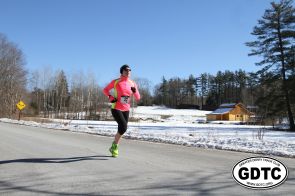 3 Comments on “About Me”